“These new songs exude the kind of emotional velocity that only the great groups can create, filled with years of playing shows and holding their heads high.” – Bentley’s Bandstand, Americana Highways

“On the group’s new album, Happy, Callan muses about “What Went Wrong” as her lamentations are draped with Bertles’ streaks of fiddle. “All or Nothing” rocks harder and evokes Wednesday Week’s melodicism, whereas “Close Your Eyes” is a more dramatic country-ballad weeper distinguished by Callan’s rueful, unfurling vocals. “They tore a hole through my daddy’s land,” she laments on the bluesy and politically defiant anti–oil pipeline anthem “Keystone.” – James Moreland, L.A. Weekly

“…catchy melodies and irresistible rock and roll guitar solos… the songs have well thought out concepts and lyrics and the album itself has the feel of seasoned musicians creating a well rounded album. It’s refreshing to come across albums that are so well put together.” – Ash Country, The Music Below

“… the passion they display on tracks such as Everybody Lies, As The Crow Flies, What Went Wrong, Close Your Eyes, Butterflies is overwhelming and charming, and yet it contains a deep longing, of an unstoppable approach to the ethos of Rock ‘n’ Roll, one that has no qualms of immersing itself in the world of the Happy.” – Ian D. Hall, Liverpool Sound and Vision

” Callan’s pop credentials are evident in much of the songwriting and production. There are country overtones throughout … lovely pedal steel from guest Matthew Downs, … Lyn Bertles’ inventive fiddle and mandolin playing… Worth checking out.” – Eilís Boland, Lonesome Highway

“The opening blast of “All of Nothing” sure brings the jangly pop of Wednesday Week to mind, though the music also leans in an alt-country/Americana direction. There are bittersweet songs about relationships and the vagaries of human nature (e.g. the cheeky “Everybody Lies”), plus a tough rocker about corporate greed (“Keystone”).” – Gillian Gaar, Record Collector

“Imagine Alison Krauss and Union Station with a judicious jolt of rockin’ energy and you’ll have an idea of the delights of Dime Box awaiting you.” – Mark Keresman, ICON Monthly

” … sort of like a ‘grassier version of the Emmylou Harris/Dolly Parton/Linda Ronstadt Trio of yesteryear…” –www.slipcue.com

“…the wistful “Do I Ever Cross Your Mind” summons the country finesse of Gram Parsons…” – Alex Green, Caught in the Carousel

“..a musical balance between guitar-driven rockers and midtempo, mandolin and fiddle-filled pieces…” – Will Phoenix, HVY Journalists 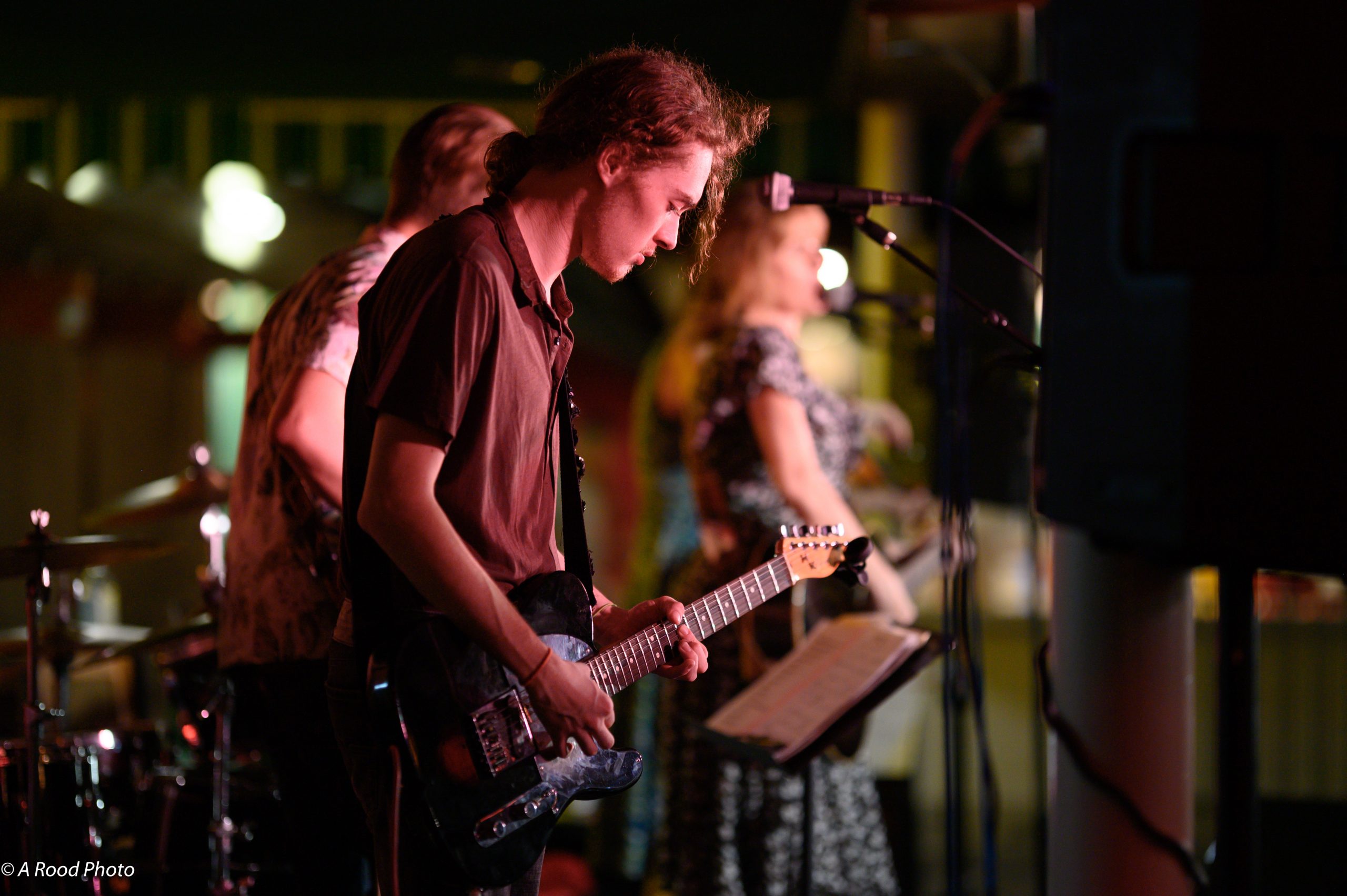 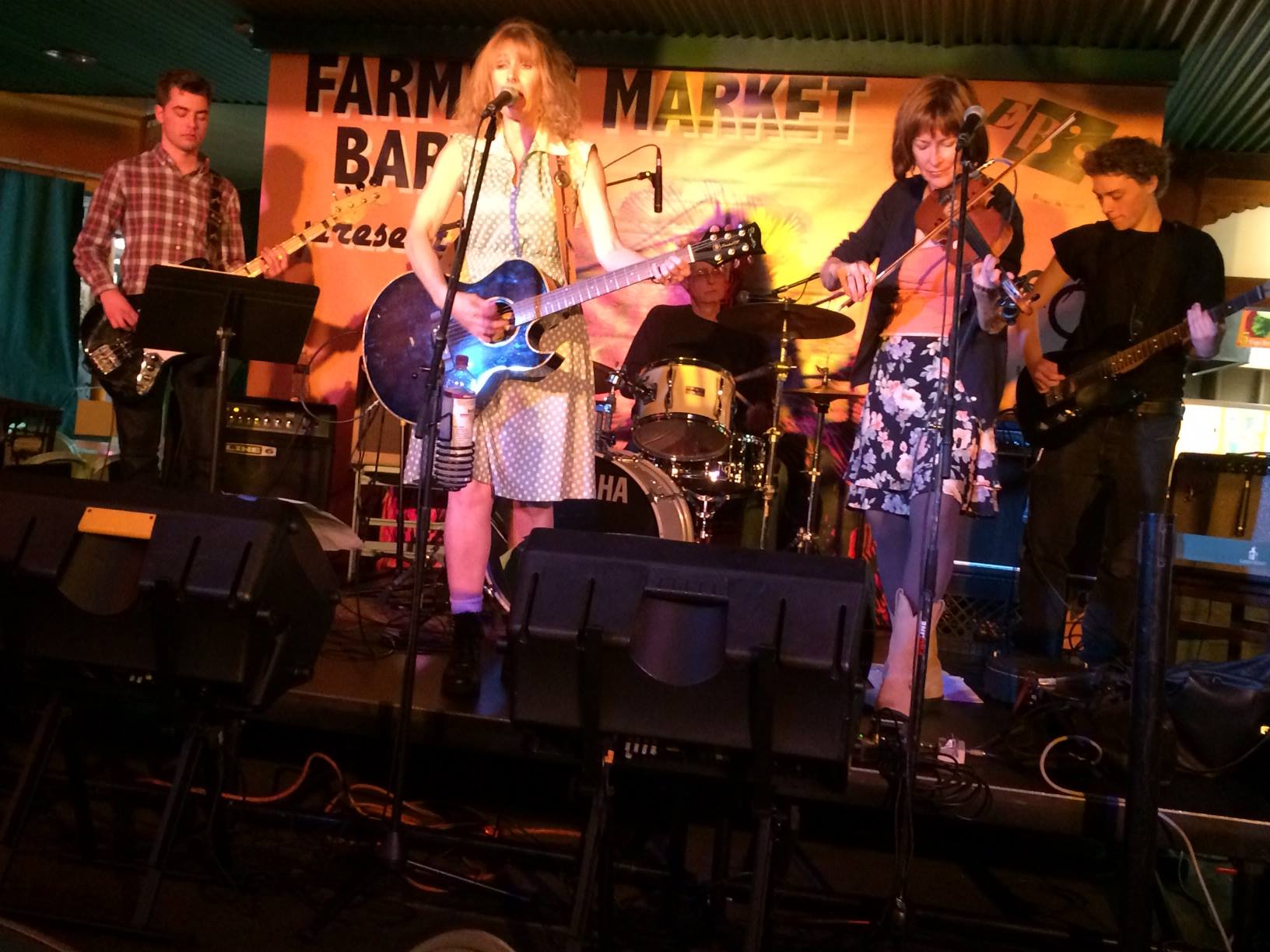 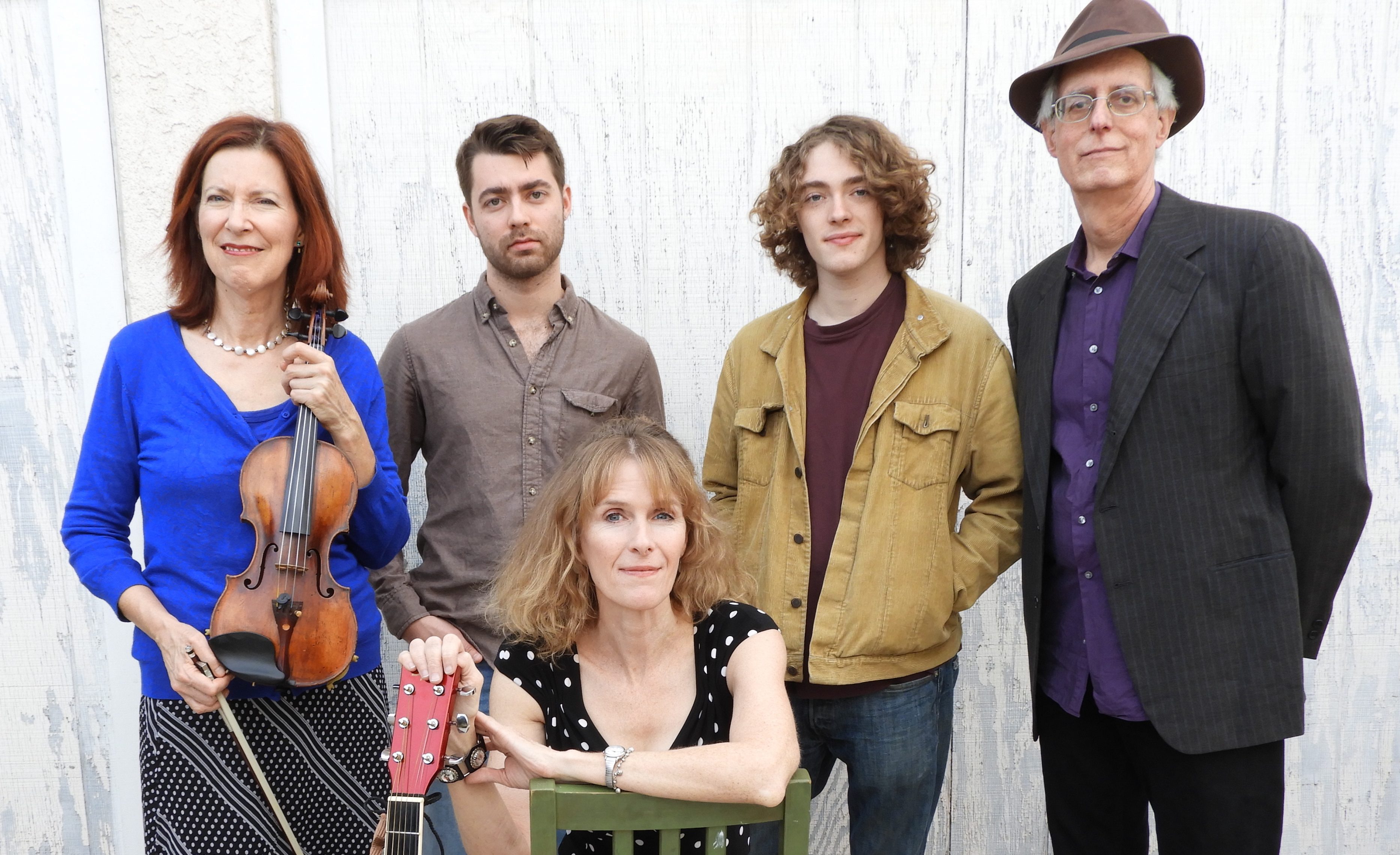 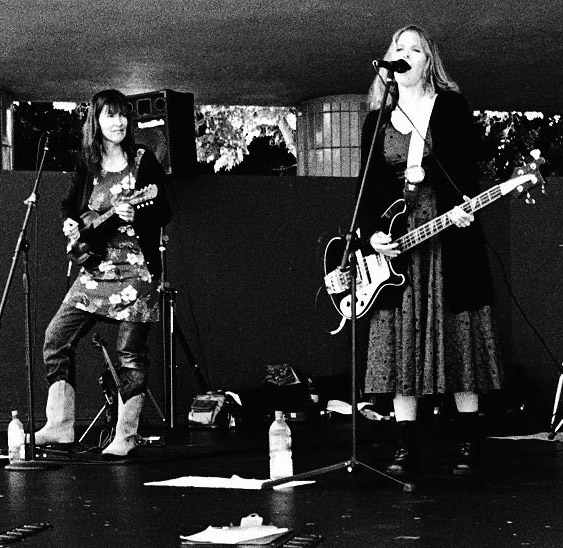 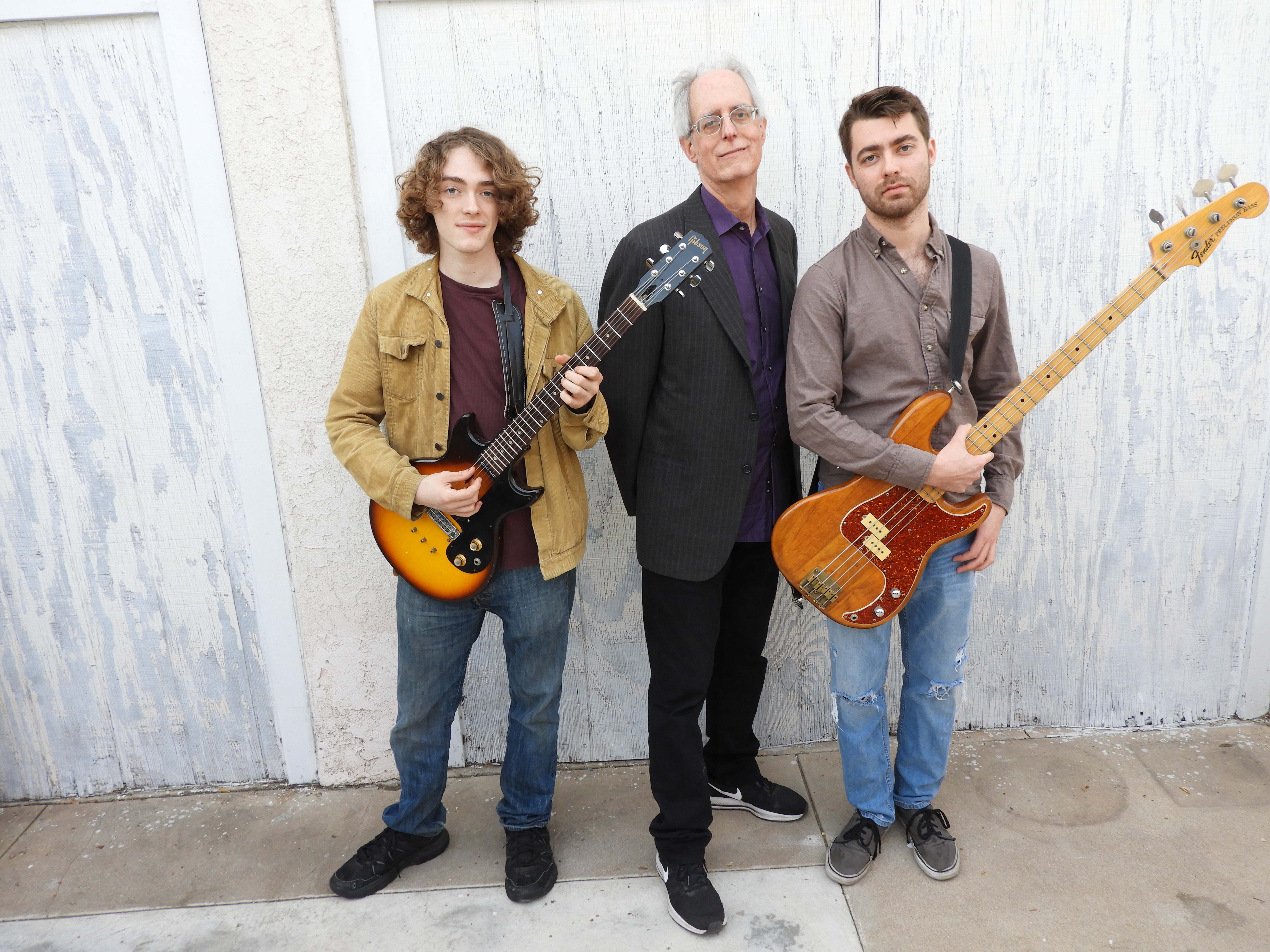 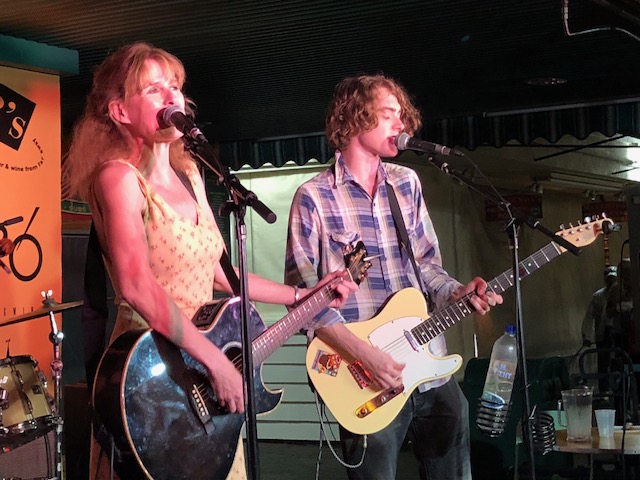 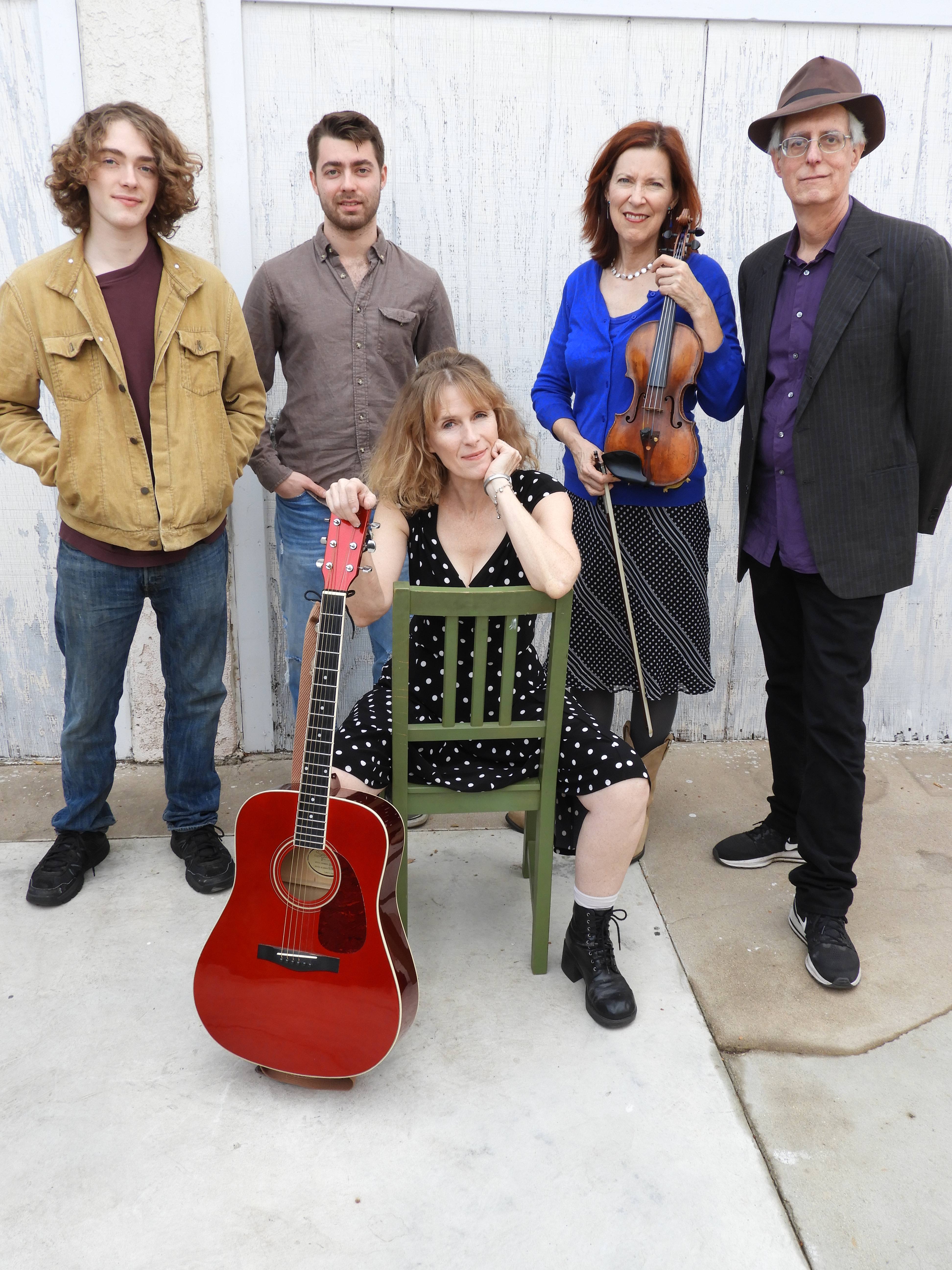 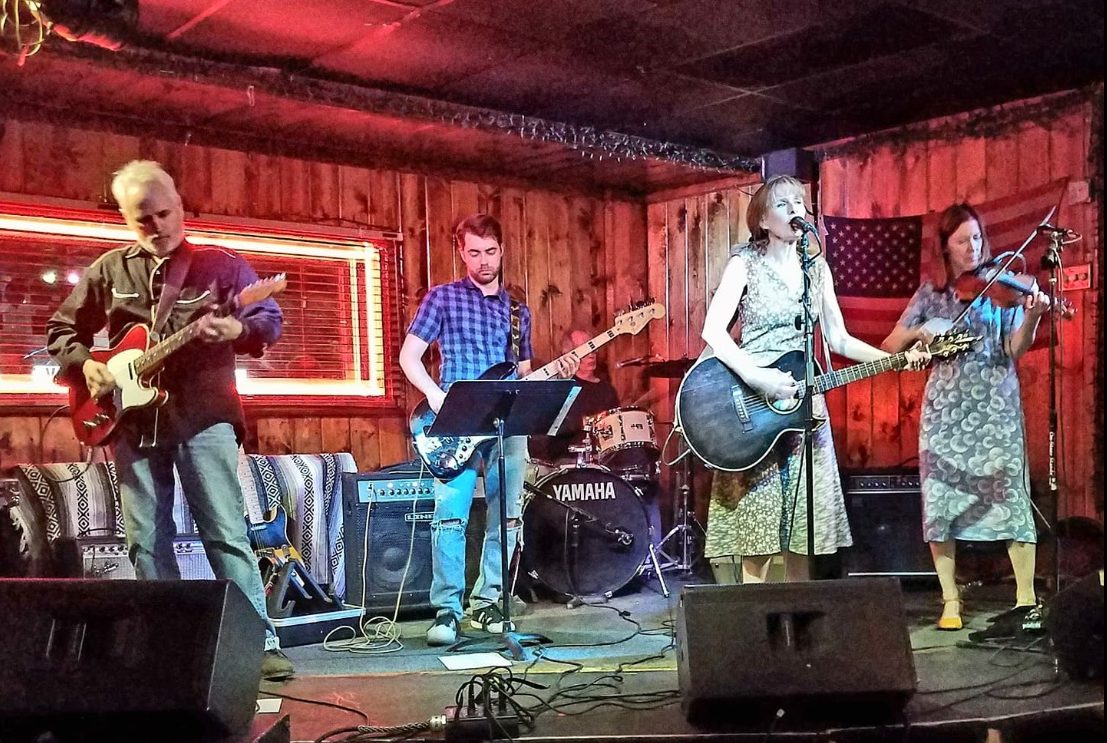 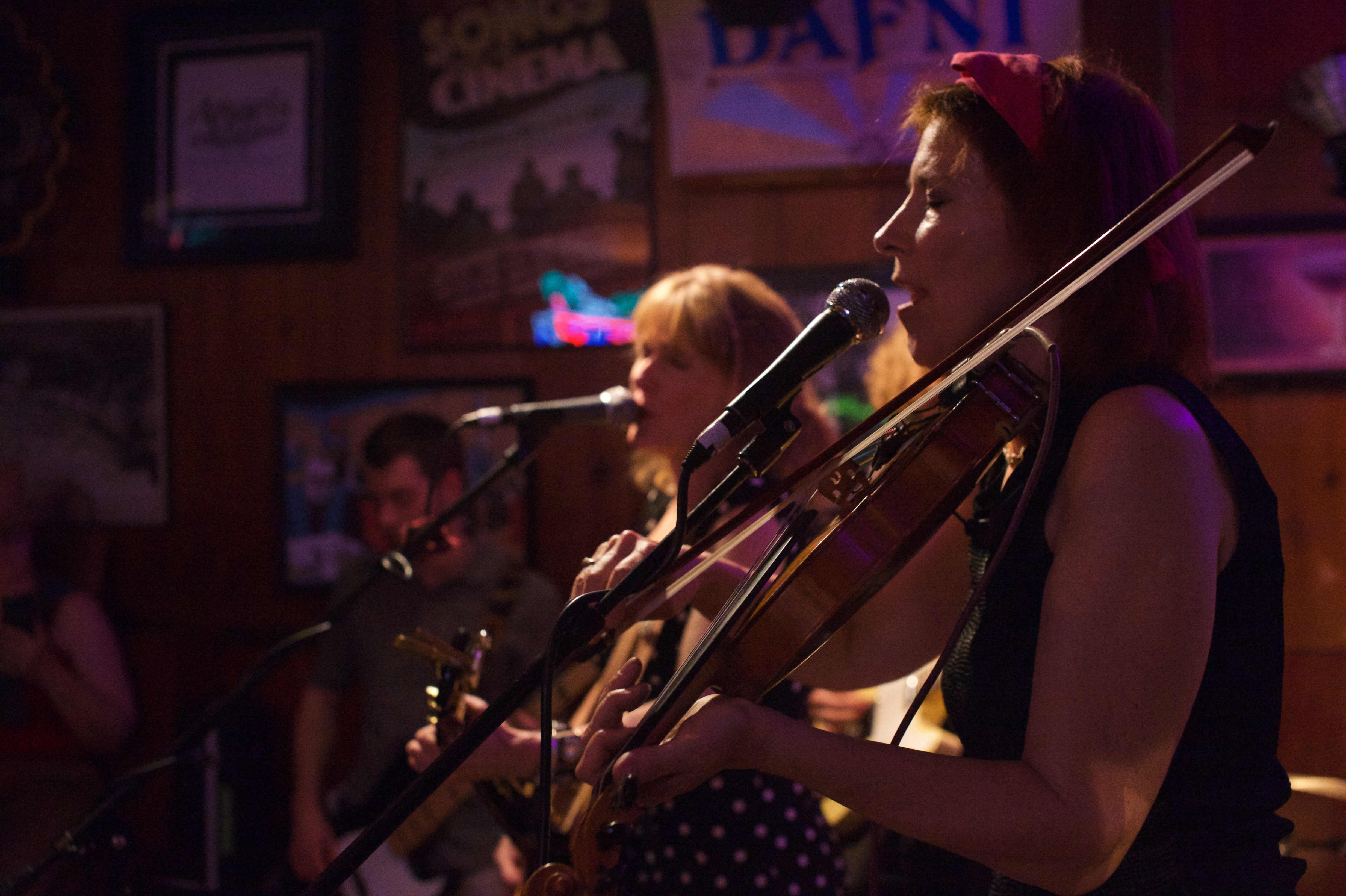 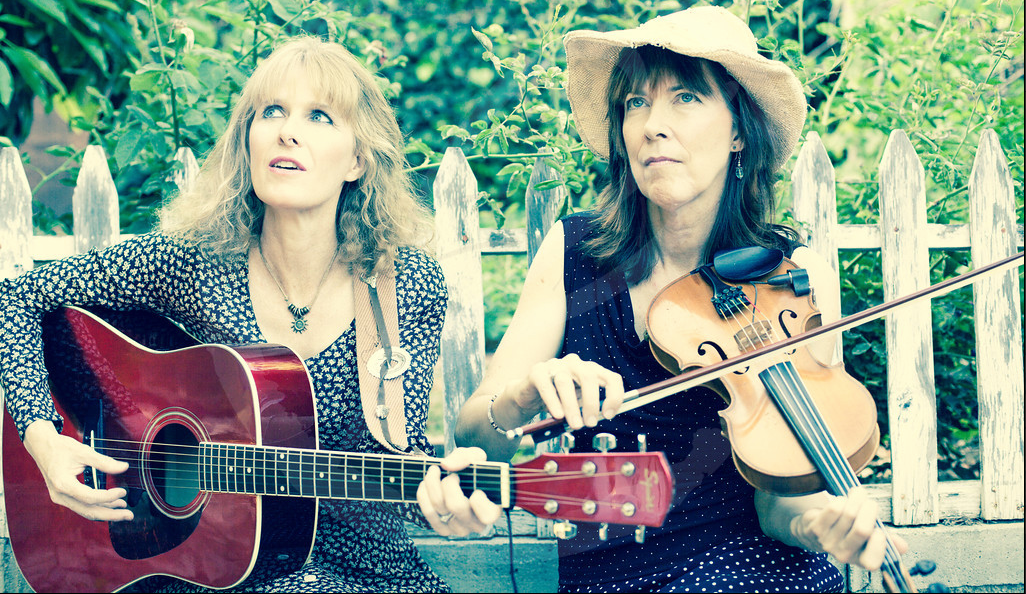 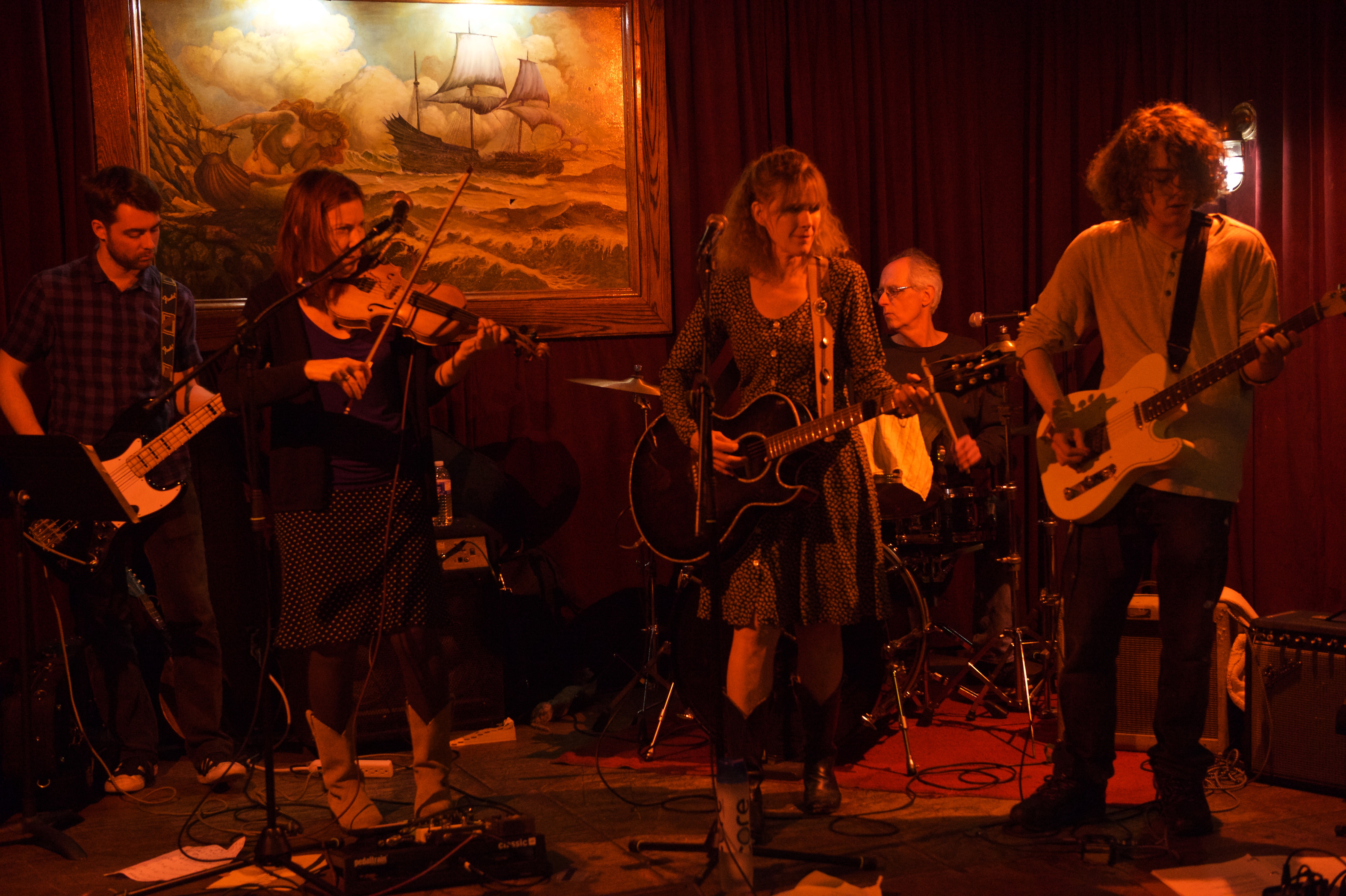 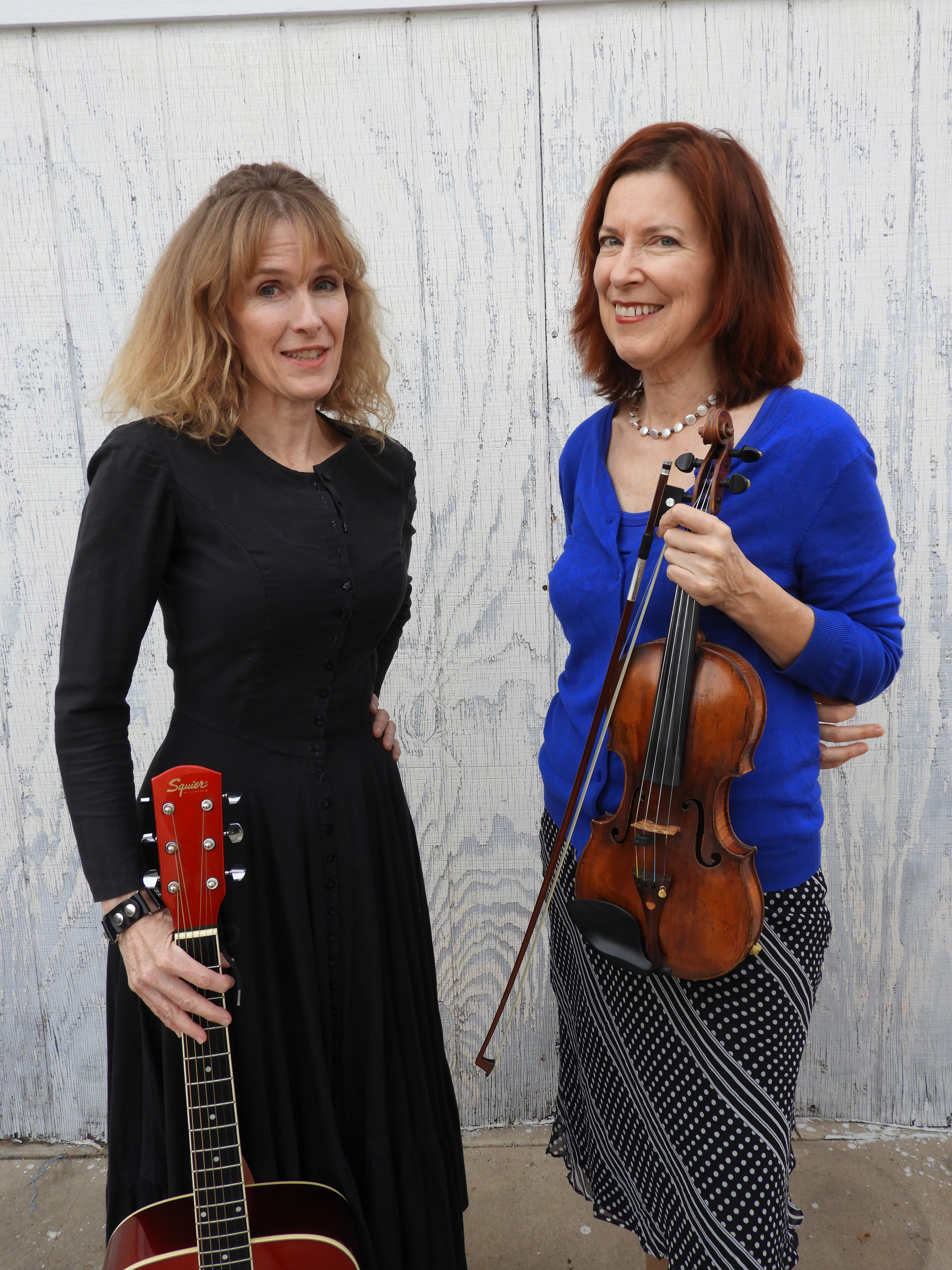 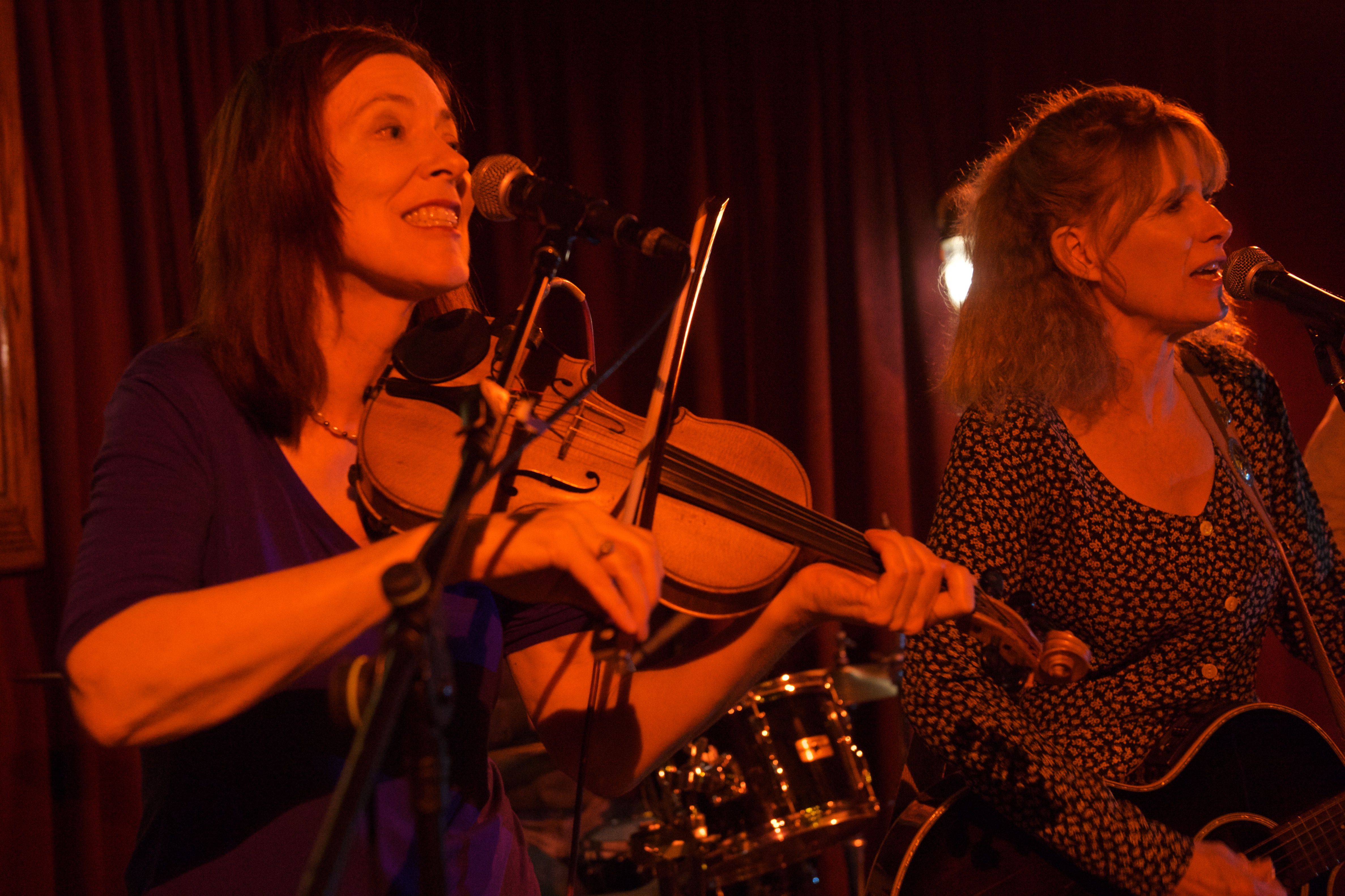 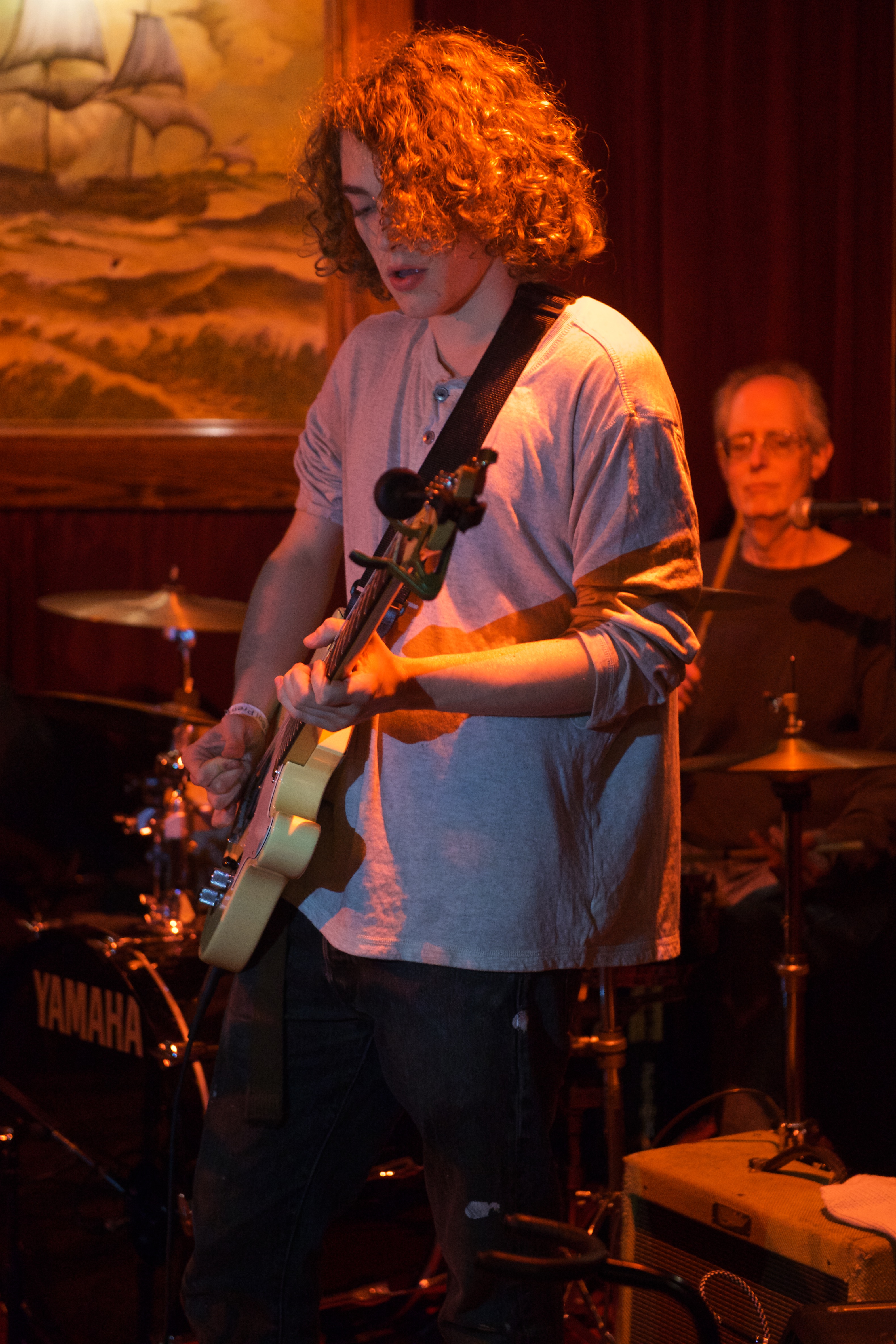 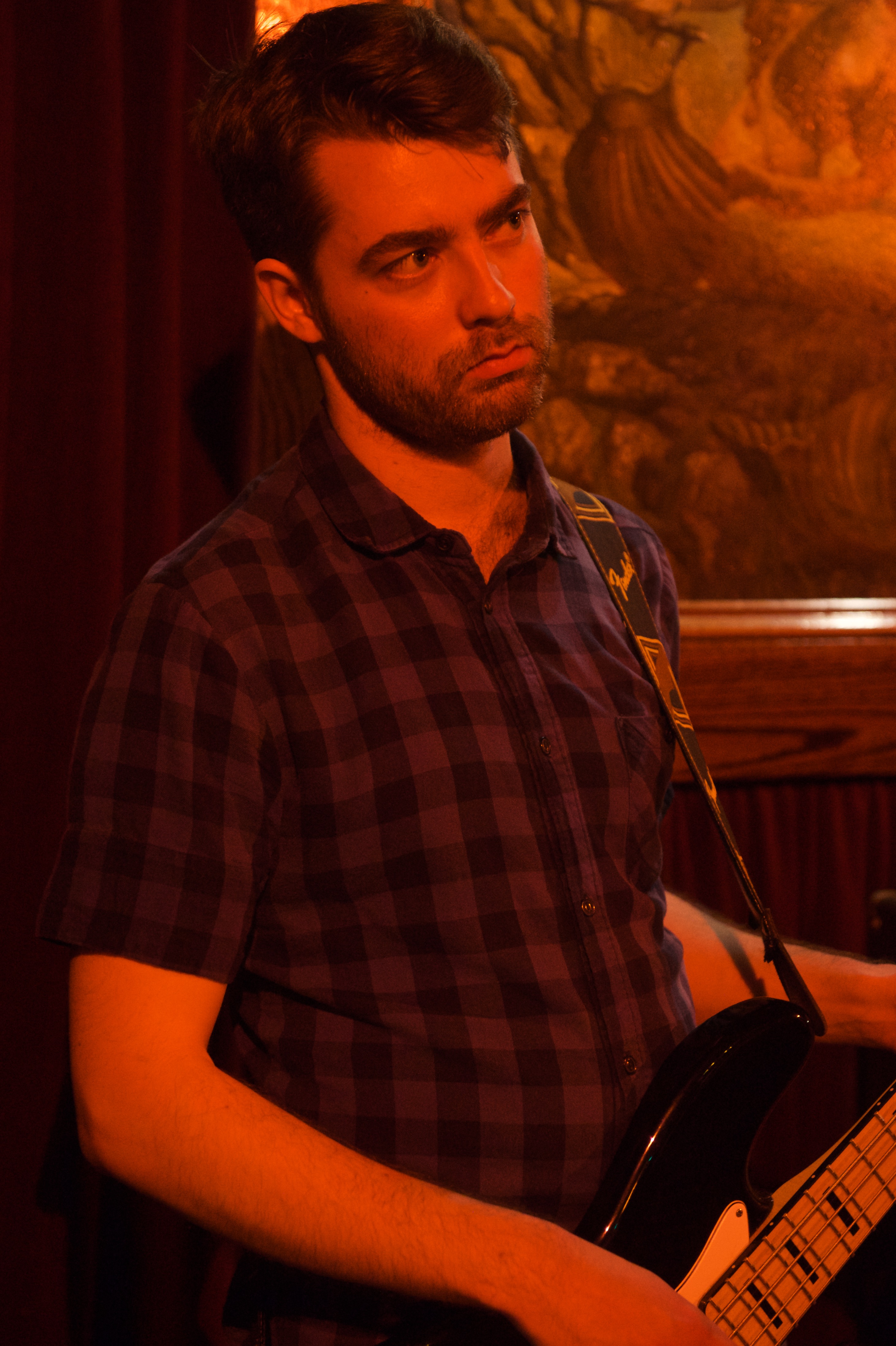 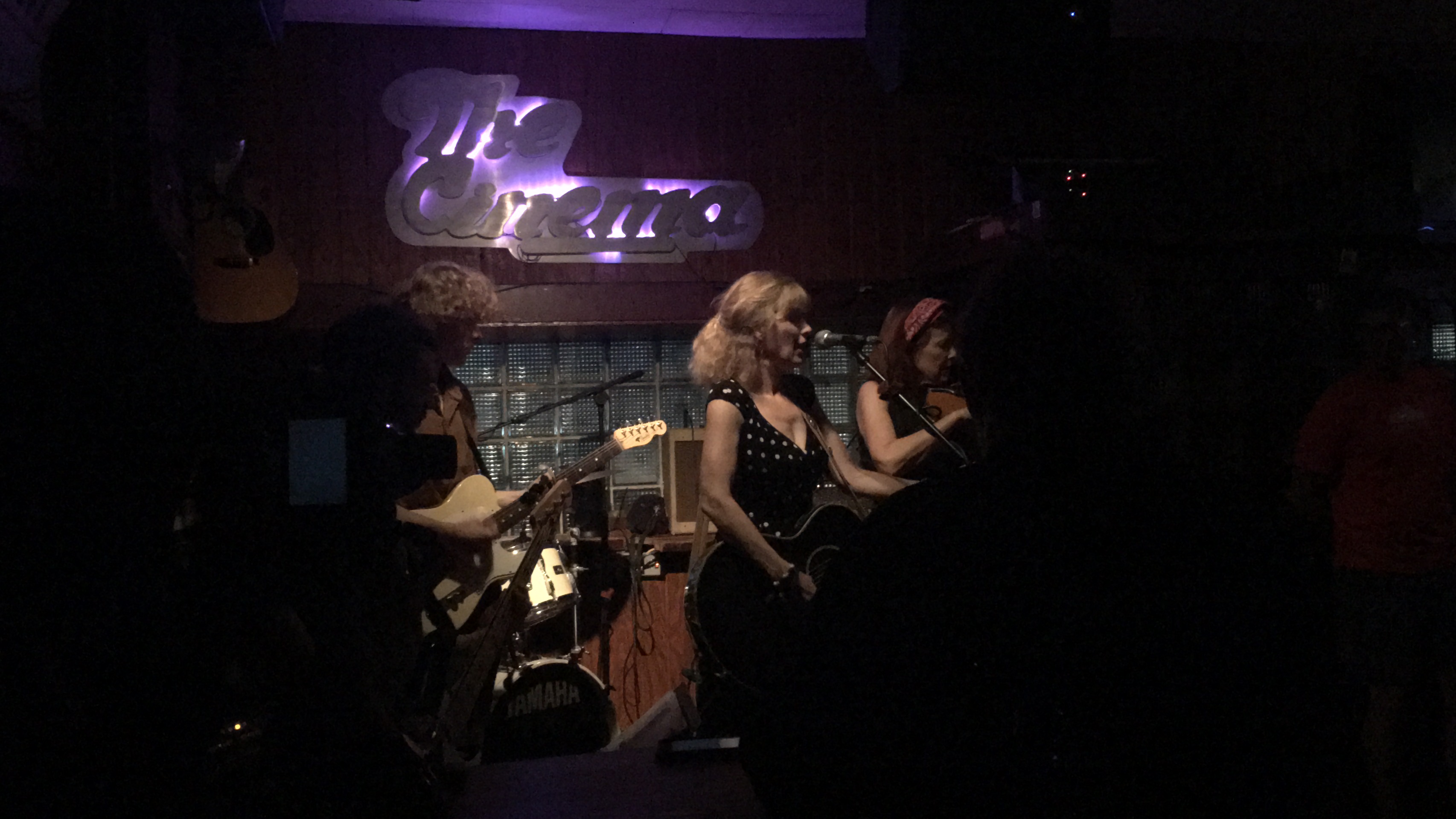 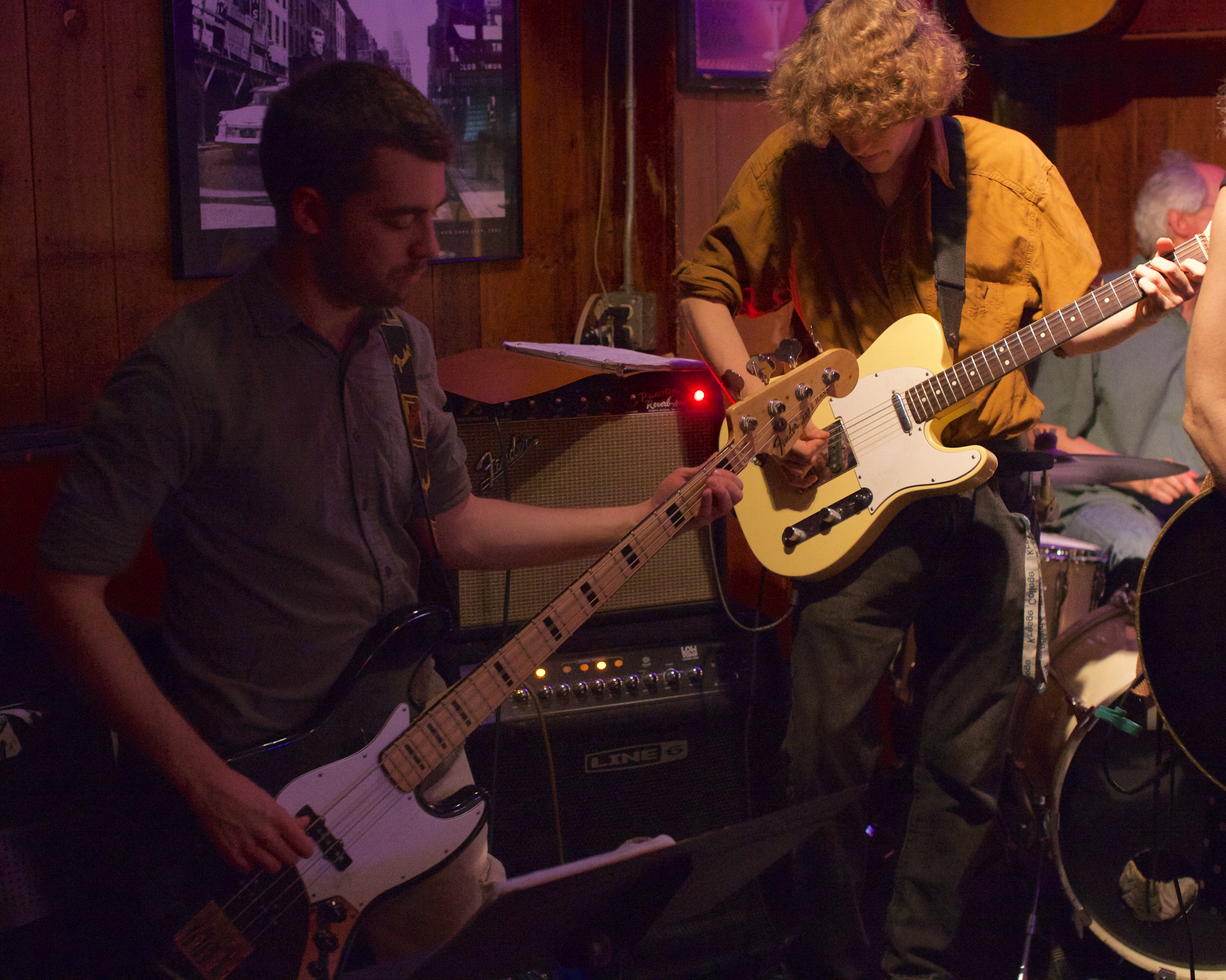 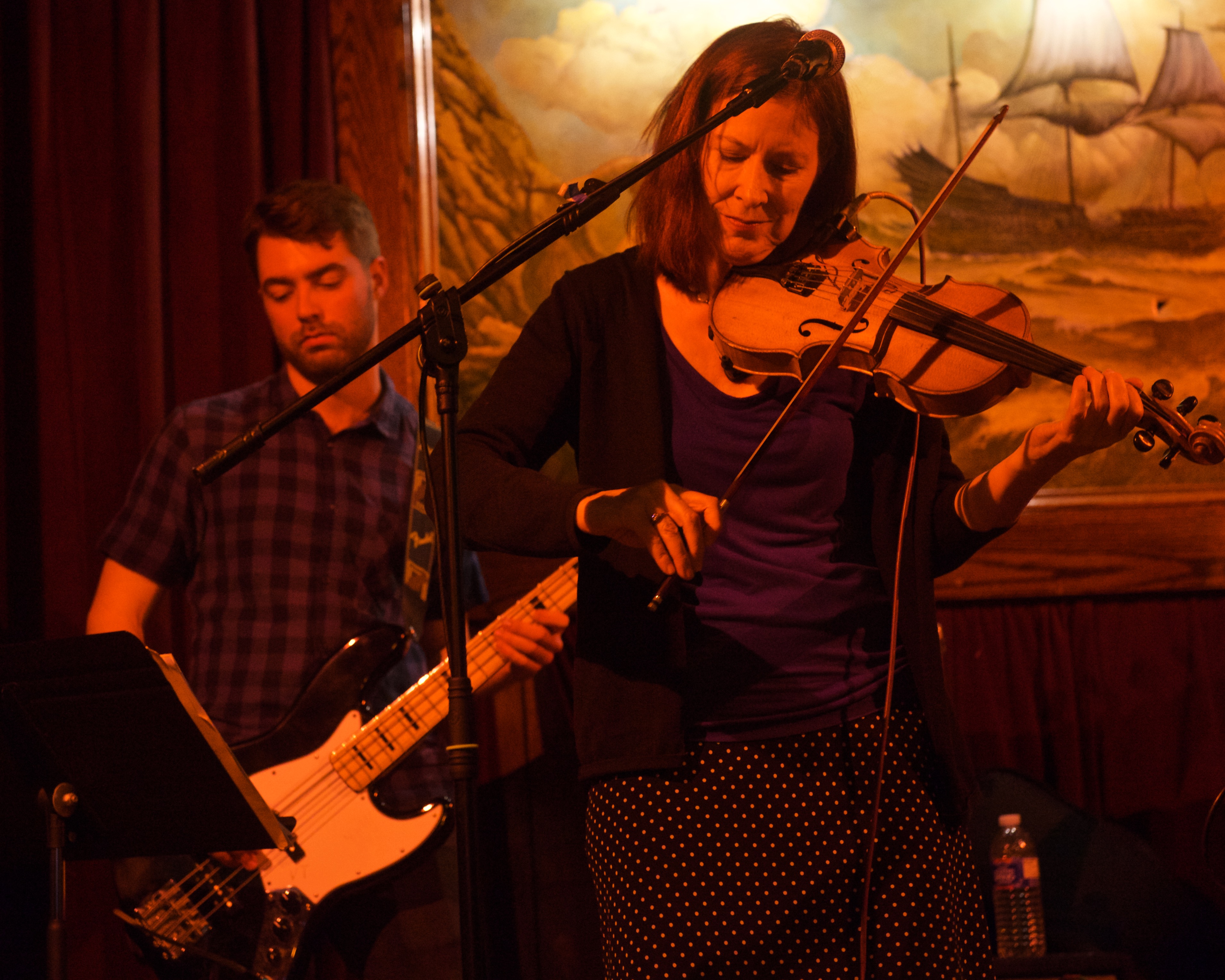 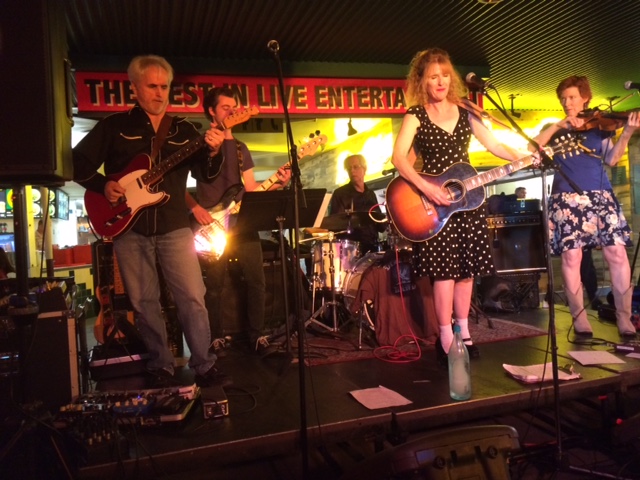 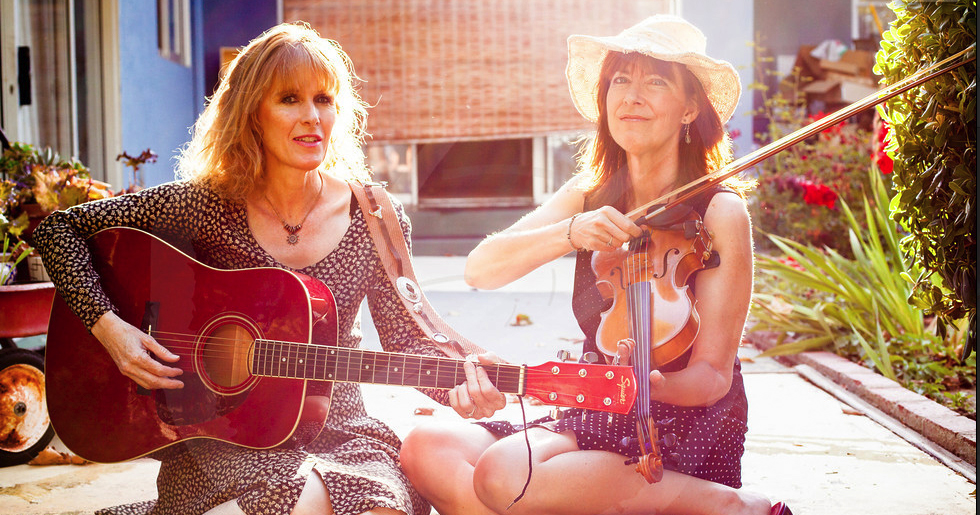